I recently had a conversation with a friend who asked what it’s like having four kids within five years. It’s not more different than mothering at its core. The ages and stages play their own part, but the same components are all there.

So, What’s it like? Being a mom?
It’s the weight of 18 lbs dreaming away on your chest at 12 a.m.
It’s the sing songy voice of a toddler sweet talking her way to another chocolate chip.
It’s arms around your knees taking you by surprise.
It’s the warmth you feel when you watch your first singing to your fourth.
It’s chubby fingers and tiny nails painted with purple nail polish and you kind of love them a little more because of it.
It’s listening to your son soak in music that you remember feeling and hearing for the first time and knowing he loves it because, well, who doesn’t love Newsies and he’s got “Open the gates” on repeat each morning.
It’s that baby smell that has you so obsessed you find yourself on the hard days debating if you should just go get high off the baby and sniff her head or go eat chocolate. Or in my case do both. 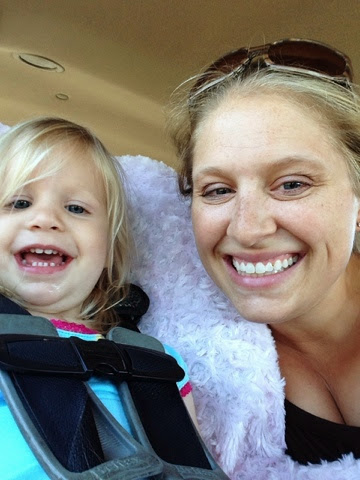 It’s not always a Johnson and Johnson commercial… 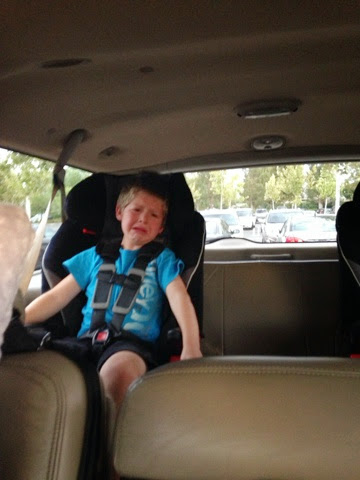 It’s hot tears down your cheek.
It’s loosing your temper at someone who just lost theirs at someone.
It’s irony.
It’s chaos.
It’s utter exhaustion and frustration and heavy heavy love all at the same time.
It’s counting to 157 because counting to five isn’t helping you calm down at all.
It’s lonely, hard work that some days you think means absolutely nothing.
It’s fights, and tantrums. Screaming and fits.
It’s messy, noisy, emotional and real raw emotions. They say boys are noise with dirt on it. Well, little girls are big emotions with nail polish.
It’s not owning a single shirt that doesn’t have a spit up stain on it.
It’s stretch marks and saggy boobs. 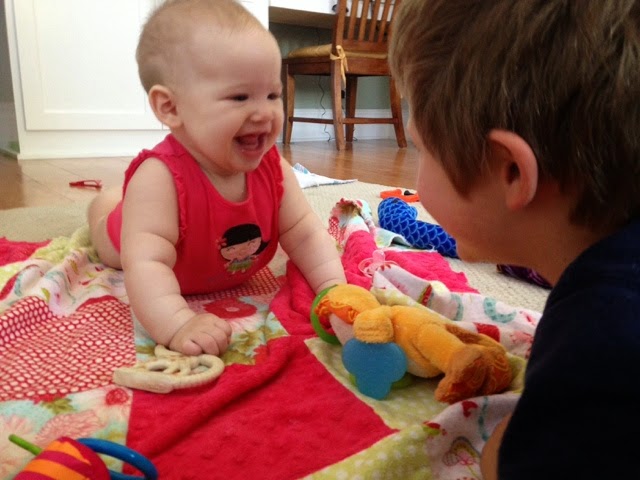 But, it’s creating and sustaining life.
It’s so much grace.
It’s more love than can ever be explained.
It’s humility and growth.
It’s trying so hard to do it right and yet knowing that you are totally screwing them up in the process.
It’s hoping they understand you were doing the best you could. And that sometimes looks nothing like you thought it would.
It’s enthusiastic and rediculously adorable lisps like “clocklate kip,” and “yook mommy, yook!”
It’s being pretty much obsessed and madly in love with these tiny humans who at the same time make you loose your mind. 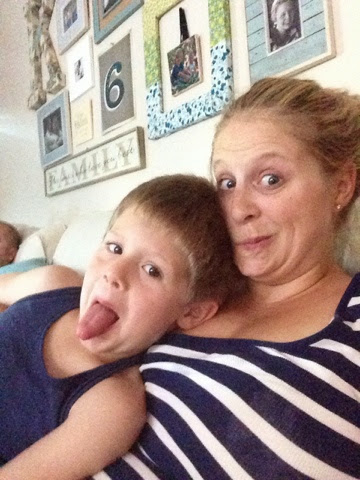 It’s motherhood and there is no other job in the world like it.
Advertisement